Liz was able to capture some great photos of the reserve’s smaller residents. These included the Pleasing Fungus Beetle, which “because of their cryptic habits they are rarely seen except by the dedicated mushroom hunter and entomologists.” (University of Florida) 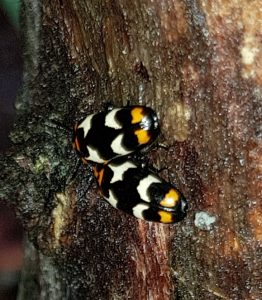 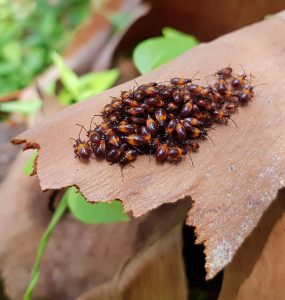 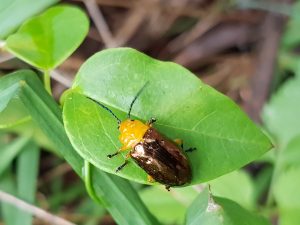 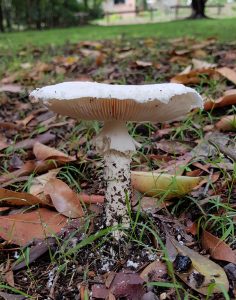